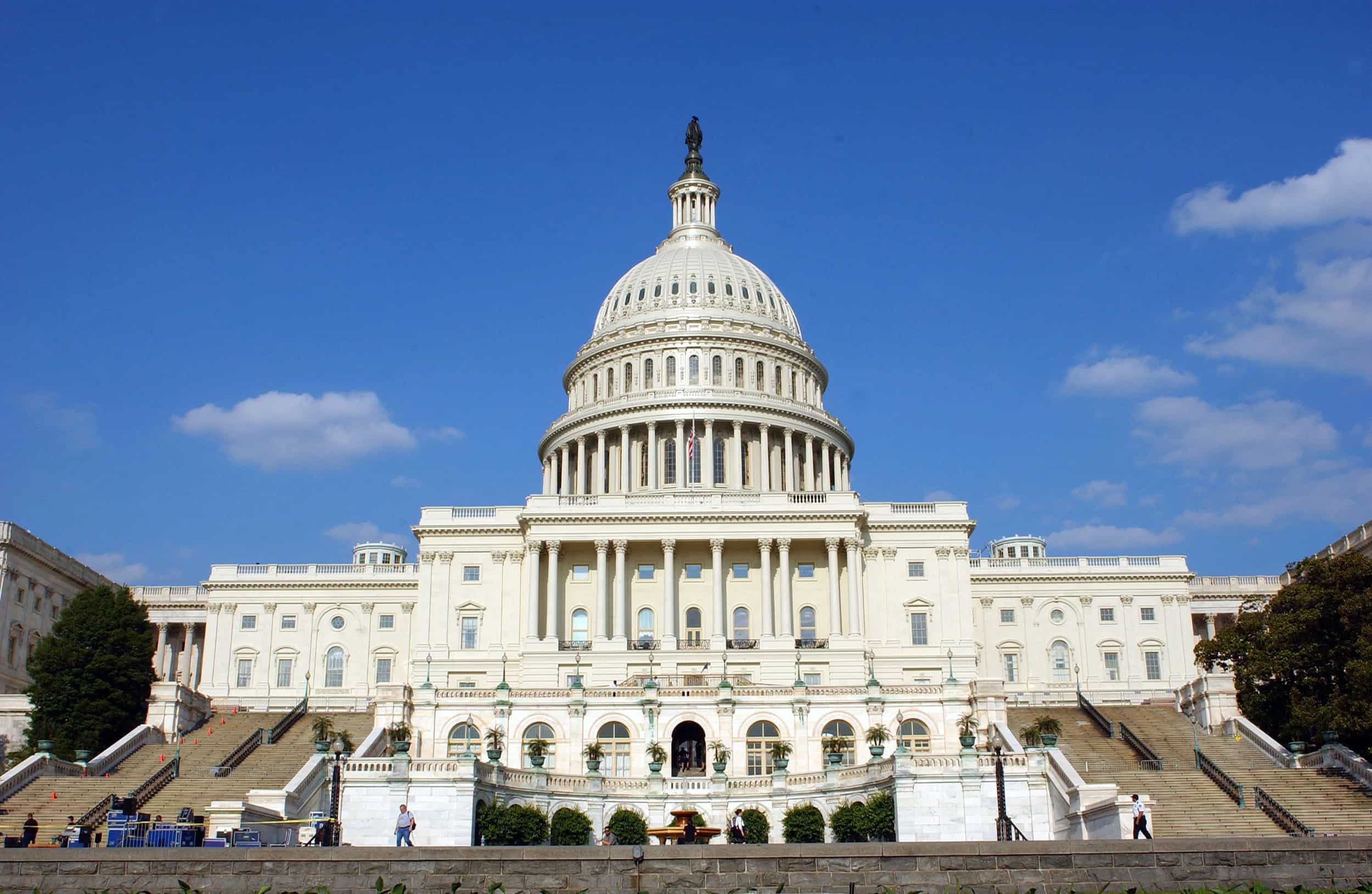 WASHINGTON - JUNE 5: The U.S. Capitol is shown June 5, 2003 in Washington, DC. Both houses of the U.S. Congress, the U.S. Senate and the U.S. House of Representatives meet in the Capitol. (Photo by Stefan Zaklin/Getty Images)

Late Friday night, the House passed the $1.2 trillion bipartisan infrastructure bill (BIB), the Infrastructure Investment and Jobs Act, by a vote of 228- 208 sending the bill to the President’s desk for signature.

Over the summer, the senate passed the bill 69-30, with several senior Republican Senators voting in favor – notably Senate Minority Leader Mitch McConnell (R-KY). The bill was a product of bipartisan negotiations, and includes historic spending on roads, bridges, rail, and airports, along with electric vehicle and other clean energy investments.

The BIB does not include a gas tax increase or allow EV charging at rest areas. It also does not include EV user fees or additional tax credits to purchase EVs. Furthermore, the BIB does not include retrofit requirements to install automatic emergency braking systems or require rear underride protection. Most of the bill is paid for through repurposing unspent pandemic relief funds and unspent unemployment benefits.

The House will now turn its attention to passing the partisan Build Back Better Act (BBB) legislation by the end of this year. Speaker Pelosi gave assurances to House moderates that a vote on the BBB Act can wait until a Congressional Budget Office (CBO) score is released. Even if the House passes the BBB, it faces an uncertain future in the Senate where Senators Joe Manchin (D-WV) and Kyrsten Sinema (D-AZ) are likely to make changes to reduce the cost of the bill. EMA is working with its state associations that would prevent Americans who make over $100,000 a year or who are buying an electric vehicle (EV) that costs more than $40,000 from claiming the EV credit. CLICK HERE to read the letter. EMA is also working to reduce electrification programs that would impact small business heating fuel dealers as well as opposing onerous tax increases in the bill. Stay tuned.