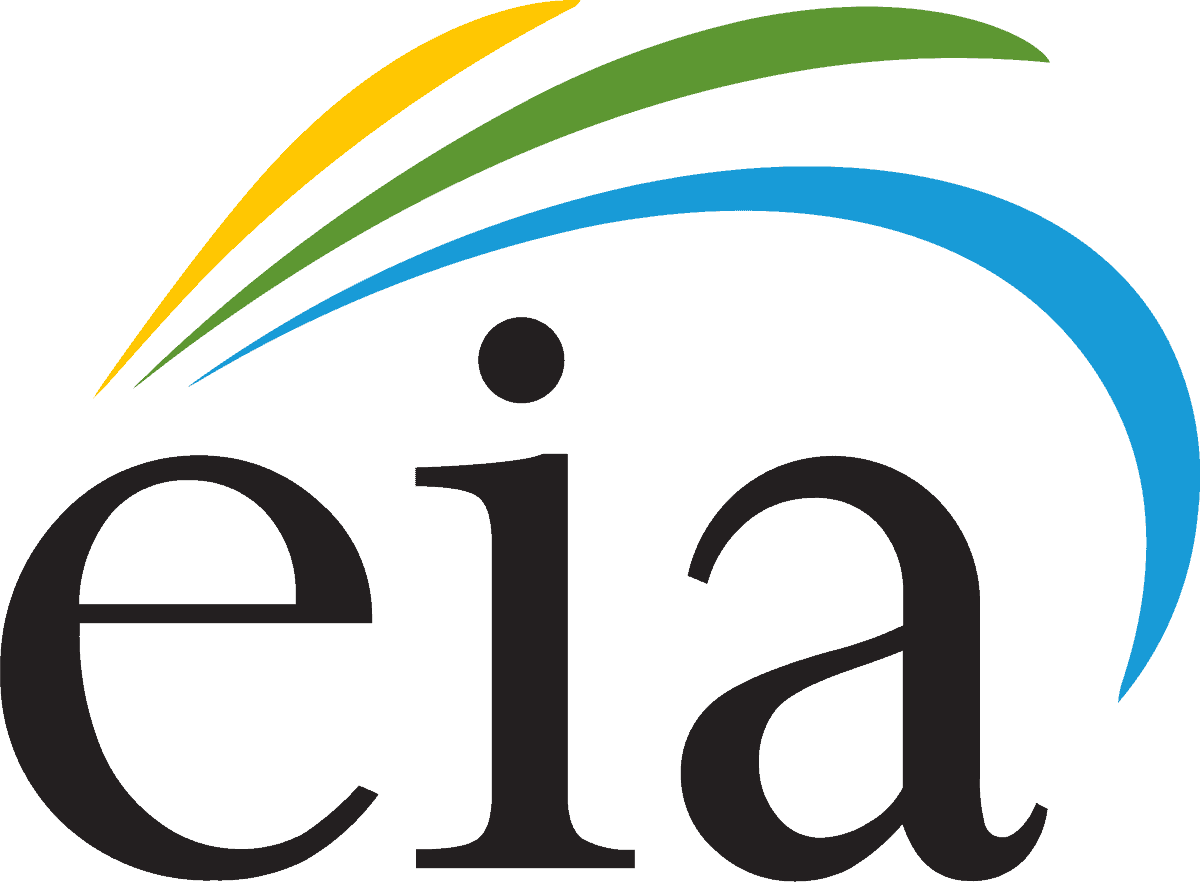 Colonial Pipeline, a major delivery system spanning from the U.S. Gulf Coast to the East Coast for transportation fuels and other refined petroleum products, halted operations on Friday, May 7, to contain the effects of a cyberattack. As of Monday, May 10, the pipeline had not resumed operations of its main lines, although some smaller lines are operational. The company announced that it hopes to restore service by the end of the week.

Colonial Pipeline, a 2.5-million-barrel-per-day (b/d) system of approximately 5,500 miles of pipeline, is a significant mode of shipment for transportation fuels for the East Coast, particularly for several states in the southeastern United States. The pipeline carries refined petroleum products such as gasoline, diesel, heating oil, and jet fuel from Houston, Texas, on the U.S. Gulf Coast up to Linden, New Jersey, and serves several markets along the route through various branch lines. Because no refineries between Alabama and the mid-Atlantic produce substantial quantities of transportation fuels, the southeastern United States is supplied primarily by pipeline flows, and to a lesser degree, with marine shipments from the U.S. Gulf Coast and imports.

Until Colonial Pipeline resumes operation, petroleum distribution terminals in the Southeast will rely on inventories and on supplies obtained from alternative sources, such as the smaller 720,000 b/d Plantation Pipeline that also carries petroleum products from the U.S. Gulf Coast to as far as Washington, DC.

Pipeline shipments move at approximately five miles per hour, so some markets may need to rely on inventories for several days after Colonial Pipeline service is restored. Markets along the Atlantic Coast with access to deepwater ports, such as Savannah, Georgia; Charleston, South Carolina; Wilmington, North Carolina; and Norfolk, Virginia, can receive limited imports from the global market and from marine shipments via coastwise compliant shipping originating from the U.S. Gulf Coast. Central Atlantic and Northeast markets can import petroleum products from Europe and Canada, and they can also obtain supplies from in-region refineries.

Federal and state governments have issued regulatory waivers and notices to loosen restrictions on trucked shipments of petroleum products. As of May 9, the Federal Motor Carrier Safety Administration issued waivers on driving time for truckers delivering refined petroleum products for 17 states and the District of Columbia. Our most recent Weekly Petroleum Status Report (WPSR) presented weekly regional closing inventory data for the East Coast and its subregions as of April 30. On April 30, motor gasoline stocks in the New England and Central Atlantic regions (PADDs 1A and 1B) were a combined 40.8 million barrels, or about 1% more than the five-year average. Total motor gasoline stocks in the Lower Atlantic region (PADD 1C) were 23.8 million barrels, 9% less than the five-year average.

The upcoming WPSR release on May 12 will include inventory data as of the morning of Friday, May 7, providing estimates of petroleum markets just prior to the outage. Outage-related effects on regional inventory levels and other series may not be apparent in our WPSR data until Wednesday, May 19, which will show inventories as of Friday, May 14.