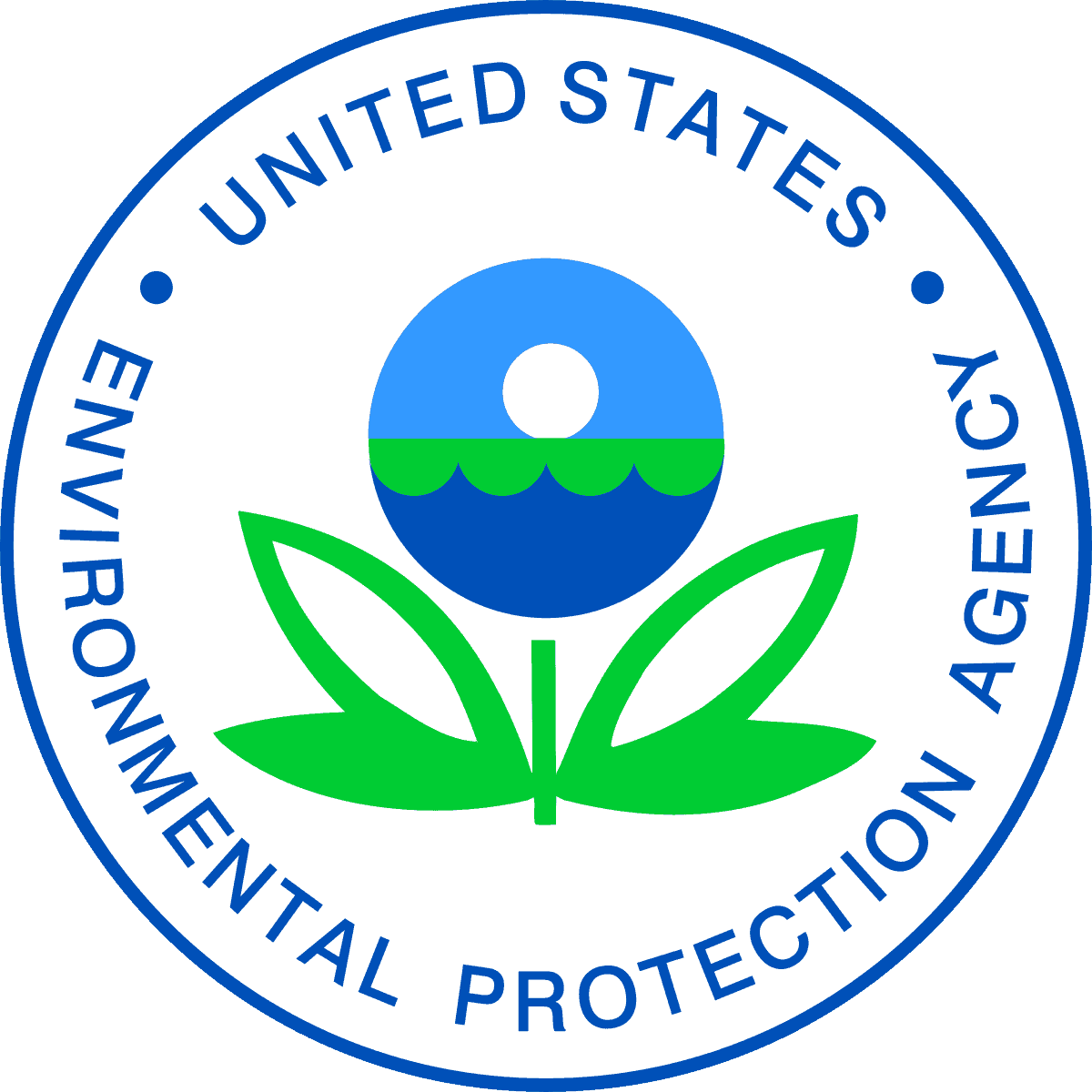 The U.S. EPA issued a temporary emergency waiver today that allows the nationwide sale of E15 during the summer driving season effective May 1, 2022. The temporary waiver is authorized under Clean Air Act sections during emergency fuel supply shortages (CAA§ 21 l(c)(4)(C)(ii)(I), 42 U.S.C. § 7454(c)(4)(C)(ii)(I)). The EPA cites the “extreme and unusual” global fuel supply shortages caused by the war in Ukraine affecting all regions of the nation as justification for the waiver.

EMA has repeatedly warned both the EPA and the White House of the limitations involving the sale of E15 for the majority of retail gasoline stations across the nation. Those limitations include compatibility issues with existing UST system components, motorcycles, boats and small gasoline powered equipment and downstream supply chain disruptions. While the emergency waiver is only valid for a maximum 20 days, the EPA said it will issue waiver extensions “so long as the current fuel supply emergency continues.”

Under the temporary waiver, gasoline that does not meet the applicable RVP requirements may not be introduced into terminal storage tanks from which gasoline is dispensed into trucks for distribution to retail outlets in the designated states after May 20, 2022 unless EPA extends the waiver. Any gasoline meeting the conditions of the waiver that is stored in terminal storage tanks for distribution to retail outlets and wholesale purchaser-consumers may be distributed and sold in subject areas in the designated states until the supply is depleted. Likewise, retailers and wholesale purchaser consumers in these areas may continue selling or dispensing gasoline that meets the conditions of this waiver after May 20, 2022, until supplies in their E15 storage tanks are depleted. EMA expects temporary waiver extensions to be issued throughout the summer driving season which ends on September 15.

In areas of the country where the 1.0 psi increase for E10 is not allowed through state or EPA regulations (e.g., in reformulated gasoline areas) E15 can already be sold in the summer and no action is needed under the temporary waiver to continue to allow the sale.