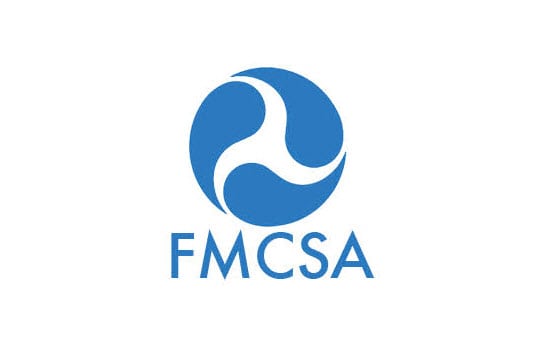 Employers of CDL drivers are required to use the Clearinghouse to upload driver drug and alcohol testing records and conduct searches for pre-employment drug and alcohol violations. Employers must also use the Clearinghouse to conduct annual drug and alcohol reviews for all CDL drivers employed by them. According to the FMCSA, only 1,203 of the 56,000 driver violations reported in the Clearinghouse database last year were alcohol related. Marijuana use accounted for 29,500 of all drug test failures reported in 2020. In addition, the Clearinghouse contained more than 7,940 failed tests for cocaine use, and 4,953 for amphetamine use. Also included in the total were about 1,120 tests described as reasonable suspicion of attempts to cheat on a drug test. The FMCSA reported more than 45,000 drivers lost their jobs in 2020 due to drug and alcohol violations. However, approximately 34,000 of those drivers have not yet completed the return-to-work program, suggesting they left their jobs for good.

According to the U.S. DOT, there are 5,174,170 truck drivers under FMCSA authority. While using the Drug and Alcohol Clearinghouse is mandatory for all employers of CDL drivers, the 56,000 violations recorded in 2020 represents just 1.1 percent of the available driver pool nationwide. Marketers who have not signed up with the Clearinghouse should do so immediately. Please click here to review the EMA Drug and Alcohol Clearinghouse Compliance Bulletin sign-up instructions.