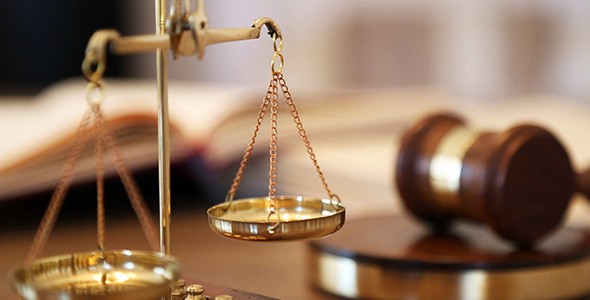 The U.S. Department of Justice this week filed a brief with the U.S. Supreme Court urging the Court to deny a request by ethanol producers to review a decision by a lower federal court earlier this year vacating EPA rule allowing for the year-round sale of E15. The controversial EPA rule issued in 2019, extended the one-pound RVP allowed for E10 under the Clean Air Act, to E15 blends. Without the waiver, E15 can only be sold during the winter months due to its higher volatility in warmer weather that violates evaporative emission limits. The Justice Department argued in its brief that the ethanol producers request should be denied because the language under the Clean Air Act is plain and clearly limits the one-pound waiver to ethanol blends between 9-10 percent. The Justice Department also pointed out that the EPA’s rule is not the only mechanism by which ethanol supporters can seek to produce increased use of E15.

Ethanol producers could ask Congress to extend the one-pound waiver to E15. Or they could utilize a separate Clean Air Act provision allowing a State to request that EPA remove the one-pound waiver for all fuel blends containing gasoline and 10 percent ethanol for any area of the State in which the waiver would “increase emissions that contribute to air pollution.” According to the Justice Department brief, “If EPA granted such a request, E10 and E15 would be placed on equal footing in the affected areas, potentially prompting the development of fuel blends that can satisfy the 9.0 psi volatility limit using either E10 or E15—just as has occurred in areas of the country that use reformulated gasoline.” A decision by the Court on whether to hear the case will be made at a later date.